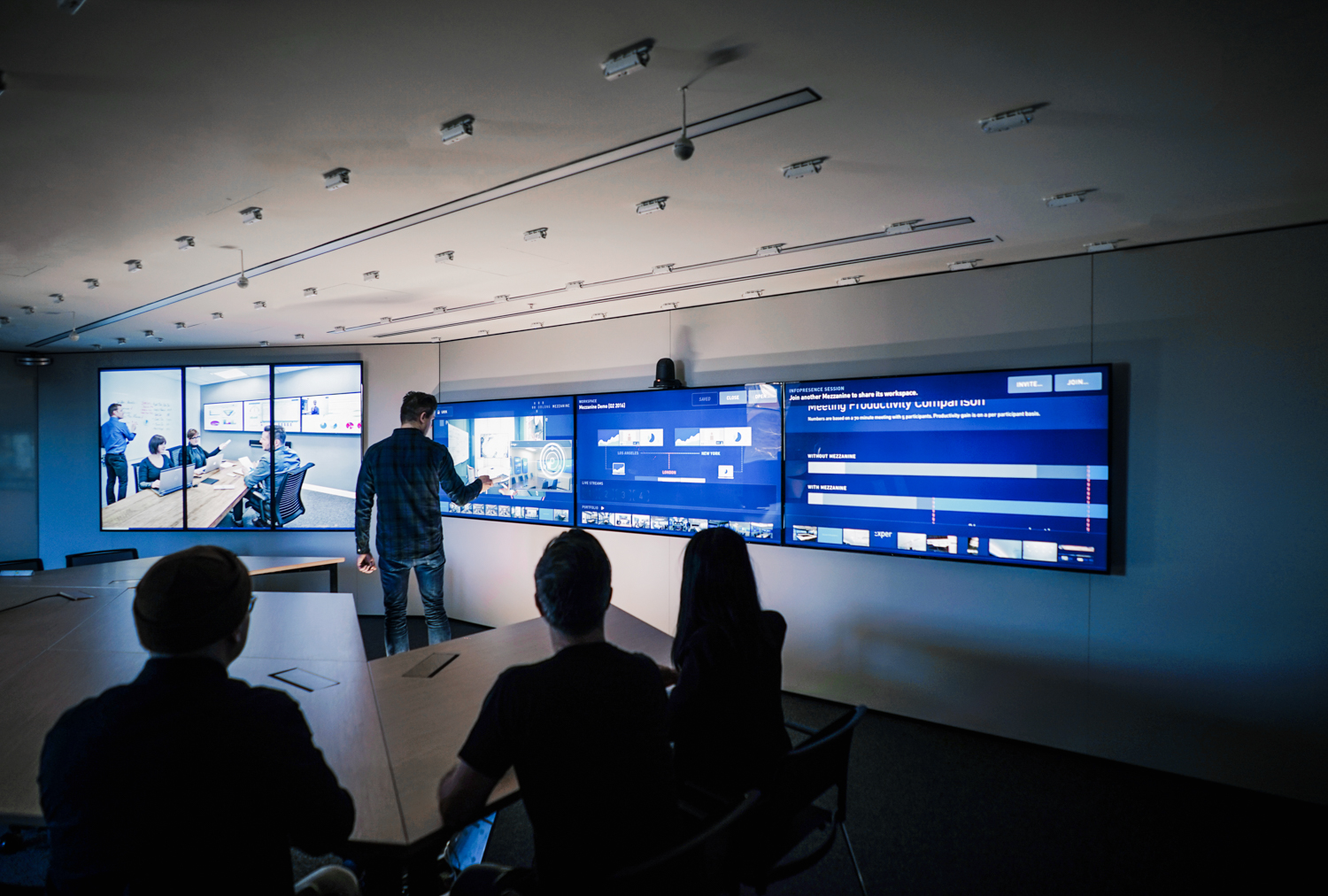 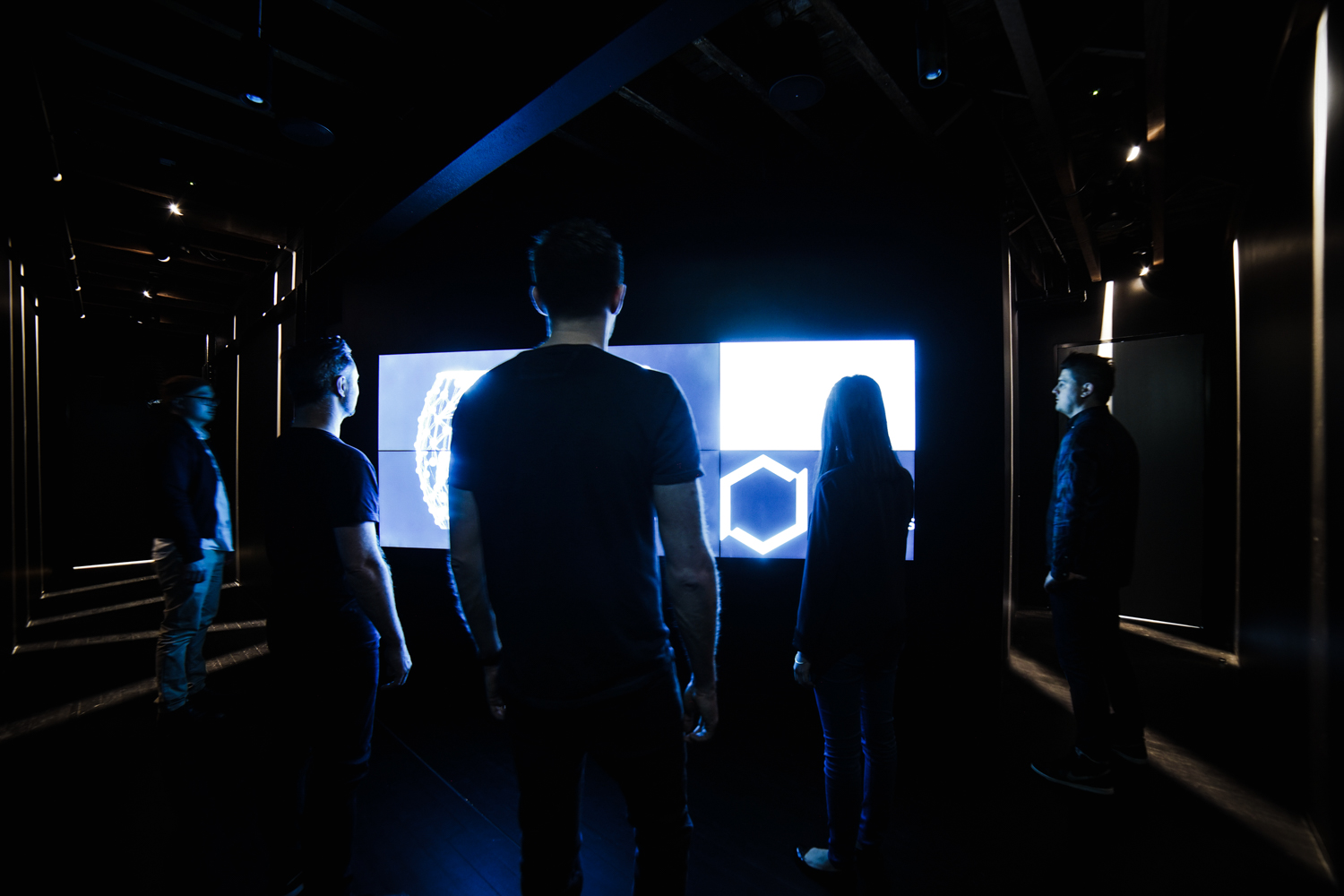 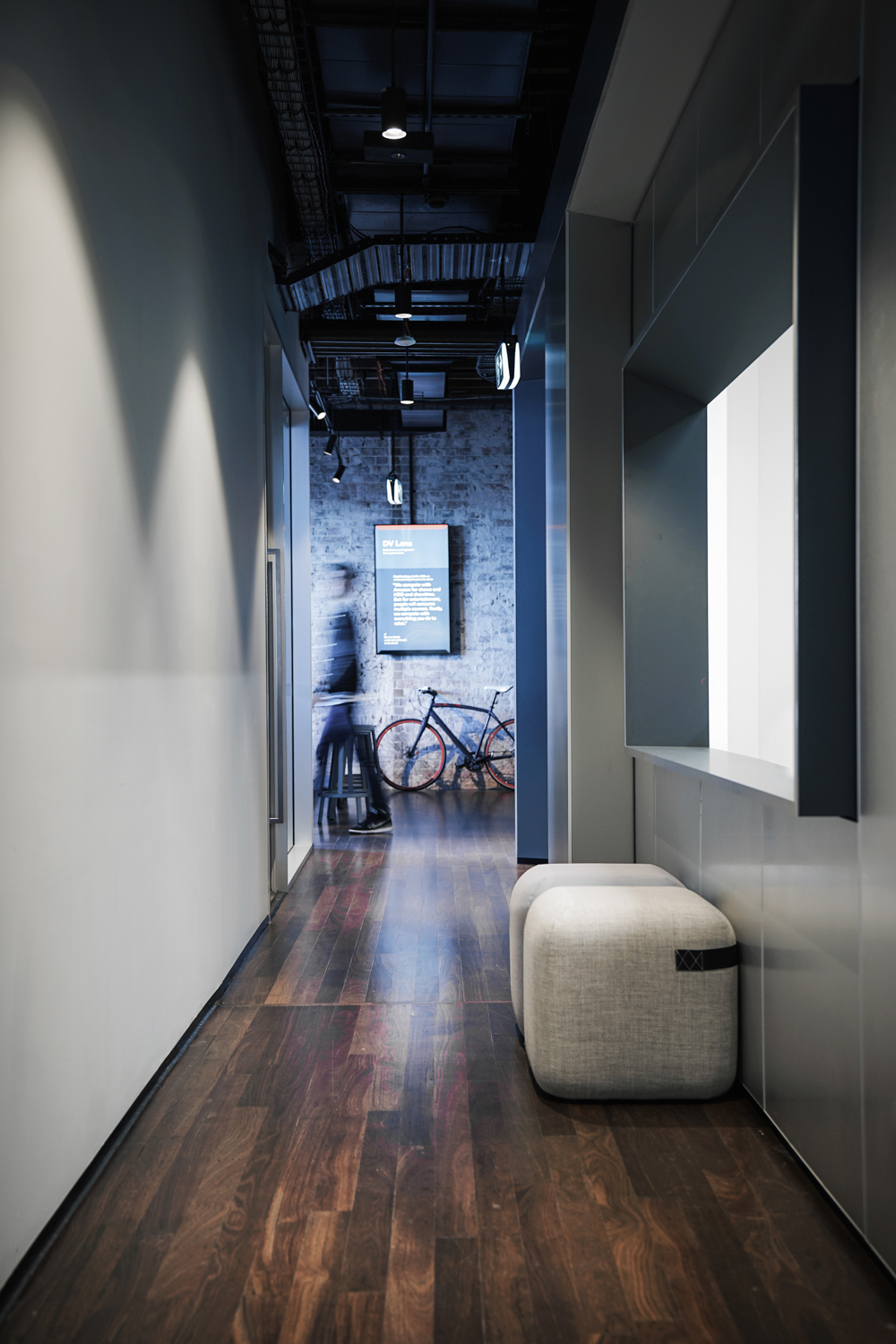 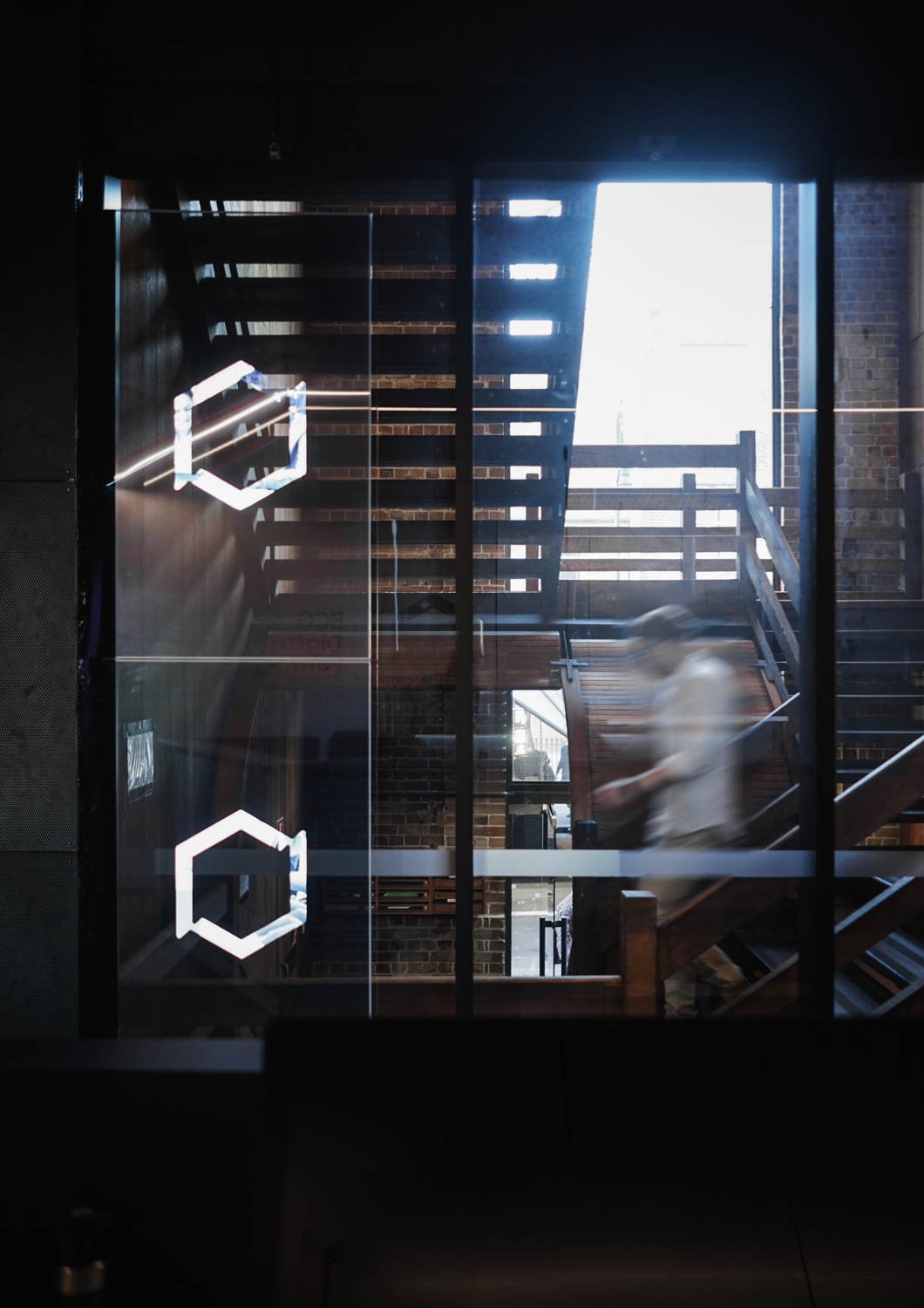 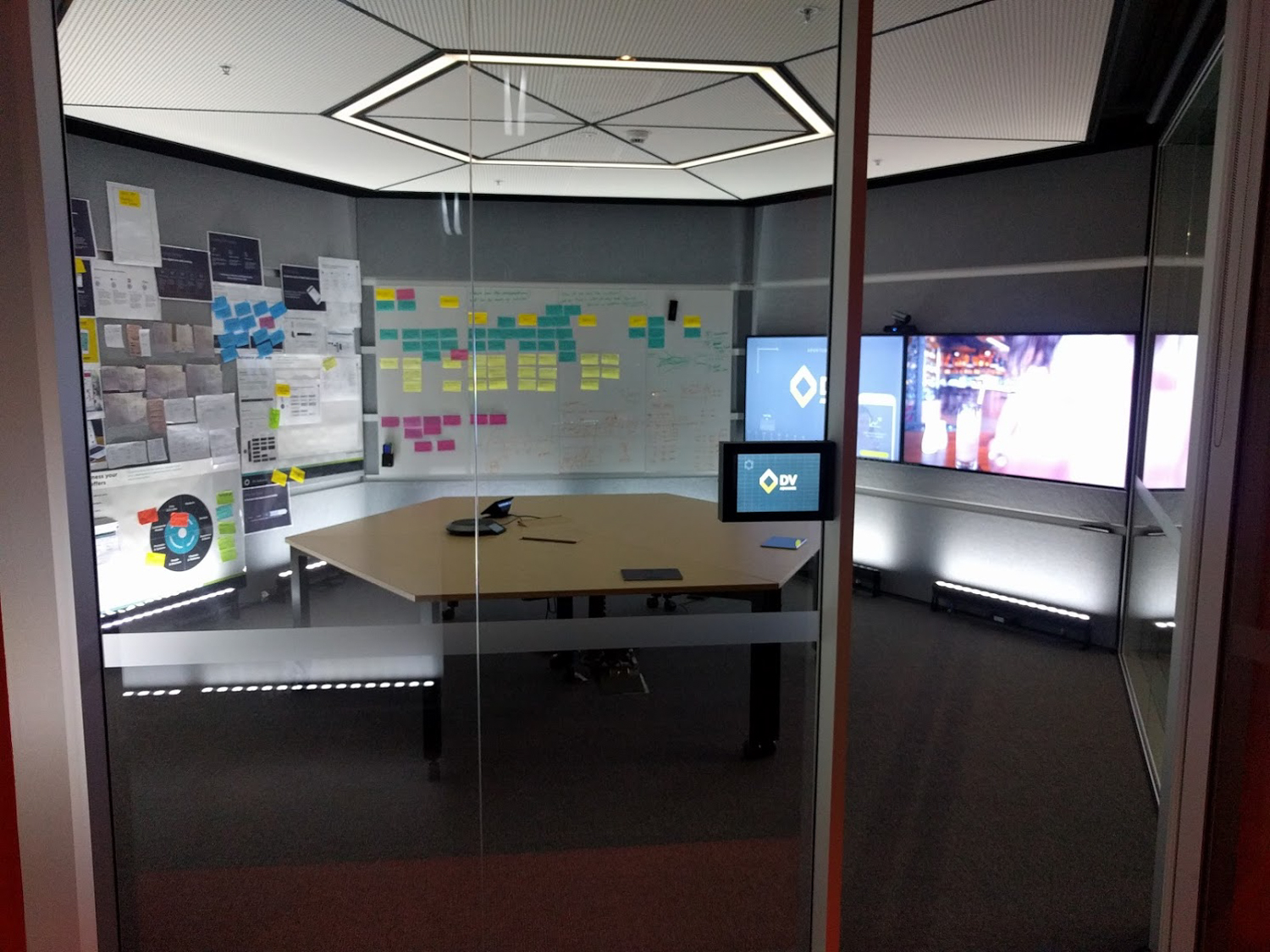 Earmarked by the government as a hub for innovation and new tech projects, Boston Consulting Group Digital Ventures (BCGDV) Sydney Centre is the launch pad for their work across Australia and the Asia-Pacific region. BCGDV’s mission is to invent, launch, scale and invest in game-changing businesses with the world’s most influential corporations.

Building on POMT’s long term relationship with BCG we set about working with the BCGDV Tech team in their LA headquarters and locally with the business and project team including Carr design. The brief for the project, located in one of Sydney’s most iconic heritage buildings in The Rocks, included creative workplace as well as distinct client experiential and immersive spaces.

We worked within the client’s global standards to design and deploy consistent yet highly flexible and uniquely functioning workspaces with distinct use cases such as venture rooms where teams work consistently on long term projects within the same space.

The nature of the client experience, inviting corporate partners on a journey to challenge pre-conceived ideas and conventions, presented a unique opportunity to create immersive and experiential technology elements which were woven into the physical design. Some of the elements such as gesture based immersive rooms are consistent with other BCGDV centres around the world. In other areas POMT designed and implemented unique solutions such as the first in country transparent OLED screen feature, visual tunnel and local immersion room.

As well as the physical technologies deployed some of the virtual solutions POMT implemented, such as the workspace and content management systems, have become BCGDV’s global standard post deployment.

The technology driven outcomes and client experience enabled through BCGDV’s Sydney centre are key to driving the beliefs and values of this unique organisation.